What is the Escape Room Reloj de Arena?

Escape Room Reloj de Arena is an alternative entertainment in which the use of intuition, logic and creativity in detail is rewarded.

Our Escape Room is developed around a general story which each of the rooms are based on. The rooms are designed in accordance with this story, linked to each other under a common thread and each one is a temporary episode within the overall plot and with a clear objective:

HELP DR. MEINS TO SAVE HUMANITY FROM ITS FATEFUL END.

Escape Room Reloj de Arena has TWO rooms with a capacity for 1-6 players each, from which they must escape with an object in less than 60 minutes. We have the room equipped to be able to attend you in both English and Spanish.

-OUR GAME IS IDEAL FOR EVERYBODY-

together is success.” – Henry Ford

This website uses cookies to improve your experience while you navigate through the website. Out of these, the cookies that are categorized as necessary are stored on your browser as they are essential for the working of basic functionalities of the website. We also use third-party cookies that help us analyze and understand how you use this website. These cookies will be stored in your browser only with your consent. You also have the option to opt-out of these cookies. But opting out of some of these cookies may affect your browsing experience.
SAVE & ACCEPT
× 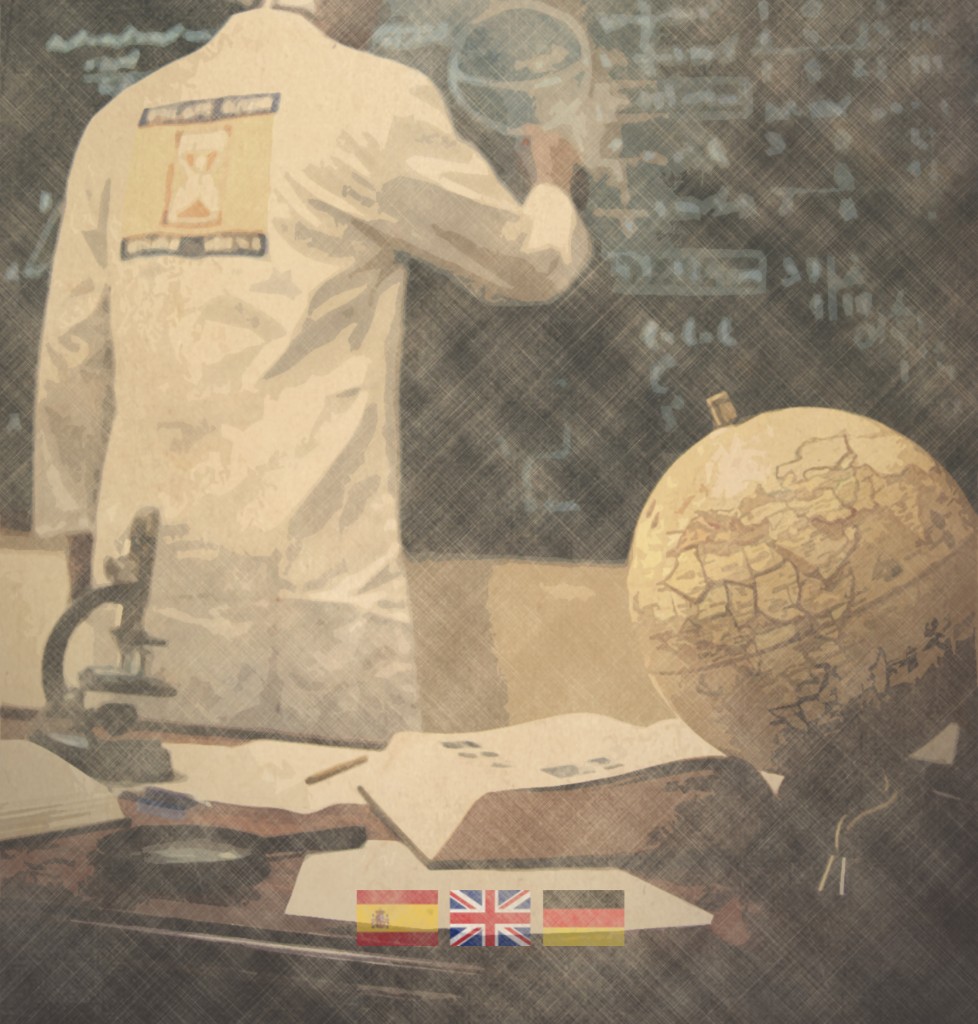